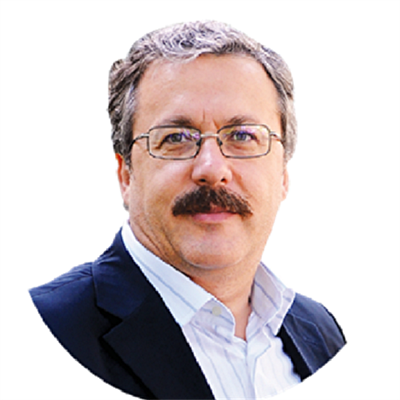 A wide ethnic geography that we call the Arab world has continued to be the main core of a wider world of faith called the Muslim world since the first days of Islam. There are a few reasons for this. Primarily, the prophet of this sacred religion wa... more

History: Abd al-Wahhab, the founder of Wahhabism, Saudi Arabia and Qatar’s official sect, initially formed a military from the Arab gangs that used to make a living from looting the convoys going for hajj. He later gave the order to revolt against th... more

Once upon a time there was a folk song written by Çolpan that said, “Oh beautiful Turkestan, what has happened to you – Your roses have died, without reason and untimely.” As we wait for the roses in that land to bloom, it is ironic how in recent yea... more