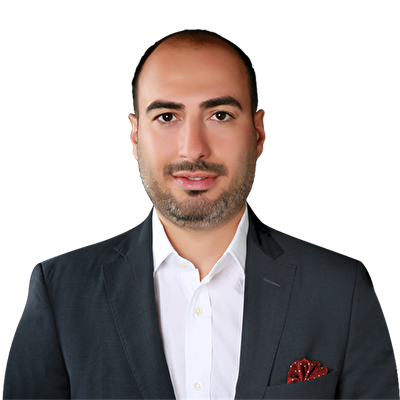 U.S. President Joe Biden is known differently in Türkiye compared to other U.S. presidents. If you ask why, during the U.S. presidential elections – who knows for what reason – he was concerned about directing Türkiye’s domestic policy. He is the one... more

Just after the period when conventional wars were replaced by proxy wars, the dollar financial system, which was used to train states, was used as a war material against Russia in the most severe form by the Western allies in the Russia-Ukraine war. ... more

Türkiye’s political opposition – which is ineffective in domestic policy – and the superior mind’s perception and agenda-setting efforts to manipulate the public intensifies, as the world continues to heap praise on President Recep Tayyip Erdoğan and... more

Tensions are mounting again in the US!

I previously wrote that the steps taken in the early days of the Russia-Ukraine war were essentially aimed at breaking the East Bloc’s resistance, and specifically preventing China's technological, economic, and military development. Ukraine is used ... more

How did the US lose its global hegemony? How has Erdogan been proven right?

We have been claiming since the start of the Russia-Ukraine war that the real objective is to evolve U.S.’s rivalry with China in the U.S.’s favor. Russia is not the real target.&nbsp;The war between Russia and Ukraine was plotted to ensure the lines... more

Numerous British publications—like the Independent—reported Bank of England Governor Andrew Bailey’s statements where he blamed the war in Ukraine for the highest inflation in the U.K. in the last three decades during a speech to the House of Commons... more