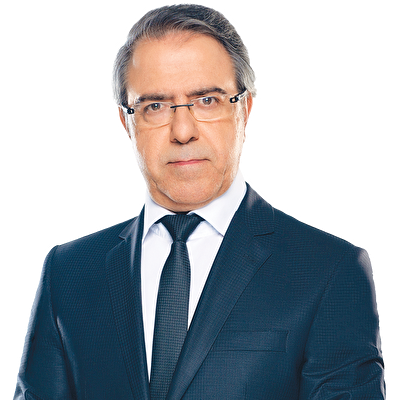 According to Orhan Kabibay, who is following all coups like a shadow, the March 12, 1971 coup is an “orbit correction movement.” It is a movement to set Turkey, which is about to leave its orbit, into a new orbit. Gen. Çevik Bir, another coup perpetr... more

It was the years I was born and there was a Muhammad Ali storm. In my adolescent years I fell right in the center of that storm. And now, when our generation have reached their 50s, on June 3, 2016, that storm ended. Or did it? * We are in Bursa, it'... more

We had defeated the British in Gaza 99 years ago

Although “History is written by the victors” sounds like a cliche statement, it also expresses a deep reality. Had we won World War I, we would be reading in school textbooks that the Çanakkale victory was won by Enver Pasha. Whereas Republic-era boo... more