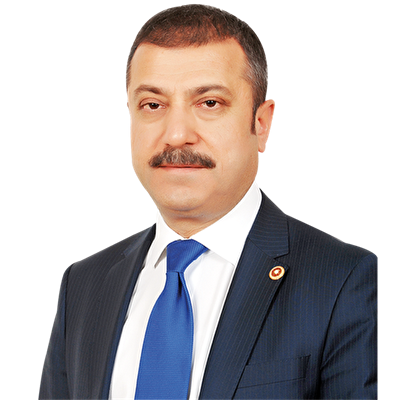 How would US, EU sanctions impact Turkey?

Turkey engaging in an efficacious policy in its region lately has seriously disturbed primarily the U.S. and also many EU countries. When the policies they had started implementing in 2013 to destabilize Turkey proved futile, the fact that they opted... more

How will Turkey be affected if Biden wins the US elections?

The U.S. elections to be held on Nov. 3, 2020 is perhaps going to be the most chaotic elections seen in the country in the past years, with the most unenthusiastic, unassertive, and oldest candidates running for president. If we were to analyze the p... more

How will Turkey’s natural gas discovery affect its economy, politics?

Energy resources in the East Mediterranean and Turkey

There are many topics written and discussed on the last period of the Ottoman Empire. One of these is that after World War I, borders were drawn based on oil regions, and the oil regions left within the borders were eliminated on the maps. Intense op... more

Is there a problem in Turkey's foreign debt repayments?

As everything in Turkey is going normal, one of the matters the groups most disturbed by this dwell on is the rollover risk of Turkey's foreign debt. While the countries around us are having difficulty paying off their debts, as a matter of fact, whi... more

America continues to rock the balance of the world

It is incorrect to think that the recent events taking place in Turkey are limited to Turkey alone. The unilateral cancellation of many agreements and imposition of economic and political sanctions on some important countries in consistence with the ... more

The seven countries with the world’s largest economies (the U.S., Germany, Japan, U.K., France, Italy and Canada) met at the 44th G7 Leaders' Summit held this year which was hosted by Canada. Before the summit, it was expected that the subject of the... more

How did Turkey grow this much?