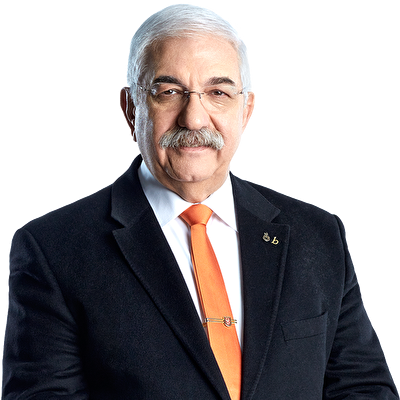 Le Figaro and the policy of rapprochement with Türkiye