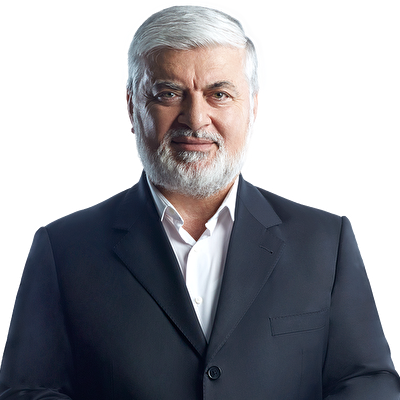 All Years
All Months
6 articles listed
Oldest top
May, 2016

Are we Muslim or Ahlussunnah?

A Muslim is one who believes and submits to Allah, in other words, one who does not only have faith, but also abides by His orders and prohibitions, or at least accepts to abide by them. One's degree of Muslimness depends on how much they abide by th... more

I believe that one of the terms which has been underestimated, which lost its essence, weight and meaning today while having the top significance, is Amr bil Ma''ruf wa Nahy an al Munkar. It is so important because this is one of the fundamental te... more

ISIS, Qaradawi and the Caliphate

Last week, we talked about ISIS and said, "Until now we have counted on the uprisings of Qaradawi and the International Union of Muslim Scholars (UMS), of which he is chairman, and now they seem hopeful for some reason after this move". Upon this, p... more

Is there any need for unity in Islam?

Every one knows that Islam is a religion of unity and unification. That is to say, Muslims are not allowed to split into groups, sects or camps through fights or disputes. The meaning of this, of course, is not having the same idea on every issue. Ho... more

Why are we being polarized?

We have said earlier that the answer to this question was "ignorance". As a so-called poet said:Again you, oh the long-rooted ignorance,Wherever there is evil, you are there. In addition to that, what is Islam and how it can be learnt, what are its ... more

The situation of Muslims: Is it going to be any better?

I suppose every believer has asked this question to himself or others many times: why Muslims are torn into pieces? Why are there sects, groups, communities, orders that are not contesting for good but fight and vilify, slander or even excommunicate... more