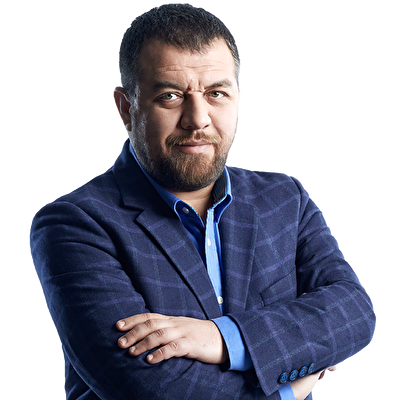 Who are global imperialism’s leashed dogs? Of course, it is the Fetullah Terrorist Organization (FETÖ), that martyred more than 250 people on the night of July 15, 2016, that deemed Türkiye, this great nation, this great nation’s values worthy of eve... more

How the Melilla massacre became a 'stampede' on Western news outlets

DW Turkish reported a massacre that took place in Melilla, one of Spain’s two autonomous cities in Morocco. The tone used in the article titled, “Human rights organizations demand investigation of tragedy in Melilla,” was no surprise. The article rep... more