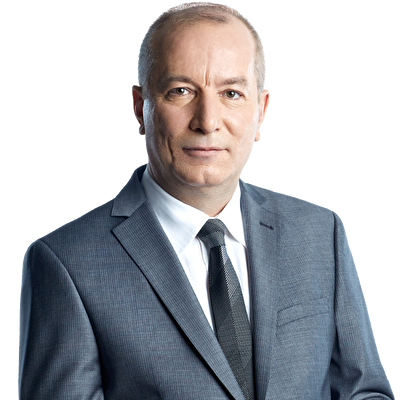 When Joe Biden was once again caught with his cheatsheet, we were reminded that something isn’t quite right with the U.S. president.They wrote down instructions and handed the sheet to him.Every move is written step by step. It was hard to believe if... more