The cost of the recent Iraq incidents to our economy 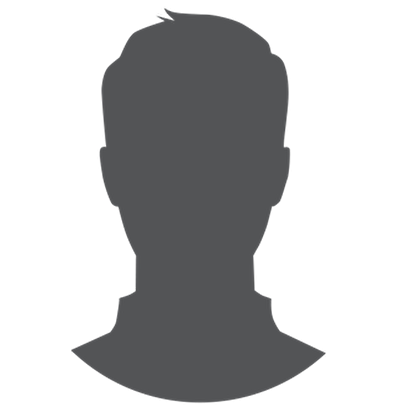 The worries about the oil shipments are increasing as ISIL expands their control area.

This is creating an upside pressure on the oil prices.

Last week, we have seen the highest price level of the last 9 months for Brent crude oil with $115 a barrel.

According to the predictions of the International Energy Agency (IEA), daily oil demand will reach $92,8 million in 2014.

Moreover, the daily oil demand that is 92,6 million barrels as of May, will reach 94 million levels by the end of 2014.

Not to mention that the demands, from U.S with its recovered economy and EU who shows a tendency to get rid of the dullness, will increase the global oil demands.

ISIL"s cost to the world was quite massive.

The daily cost, of a 6 dollar increase in the oil prices, for the world is around $557 million.

THE SITUATION FROM THE POINT OF TURKEY

Naturally, Turkey is being affected by this negative situation.

We can feel the nuisance of our dependency to foreign resources in the energy field during these critical periods.

A smallest mobility directly affects the foreign trading equilibrium along with our current account balance.

"The cost originated from the rise in oil prices" is excessive as well.

So much so that;

The $6 rise, that occurred after ISIL took control of Mosul, amounts to an imputed cost around $1,7 billion for the forthcoming 6 months.

In the event that the pro forma number is recognized around $122-$123 for the Brent Crude oil, a $4 billion rise in the cost will be in question.

As for "The cost originated from the rise in the rate of exchange levels"...

With the increase of the geopolitical risk, the Dollar/TL exchange rates are on the rise. This rise in the exchange rates is placing a burden on the government"s budget, just as the cost originated from the rise in oil prices.

The exchange rates which were in a tendency to relax prior to ISIL taking Mosul under their control, has started to rise after this event and reached close to 2,14 levels. This will also cause an imputed cost on the basis of Turkish Lira.

If our energy invoice is recognized at $63 - $65 billion levels, the imputed cost that occurs will be about 3,15-3,25 billion Turkish liras.

In this scope, we can state that the current account deficit, which is expected to fall to $50 billion as of the end of 2014, will rise to $54 billion after the rise in the oil prices.

BEWARE OF THE STEADINESS...

The situation is critical, as the troubles follow one another.

As we are nearing the Presidential elections, in order to lower the impacts of conspiracies aiming at Turkey, we need to handle the issues with a "national conscience".

We need to be on alert to the operations of powers, who want to pull Turkey to the center of the problem in the region, more than ever.

Turkey is advancing towards the final by passing over difficult stages.

By surpassing the conspiracies targeting Turkey via PM Recep Tayyip Erdogan, I don"t suspect that we will reach the "Great Turkey Once Again" objective (if God wills).