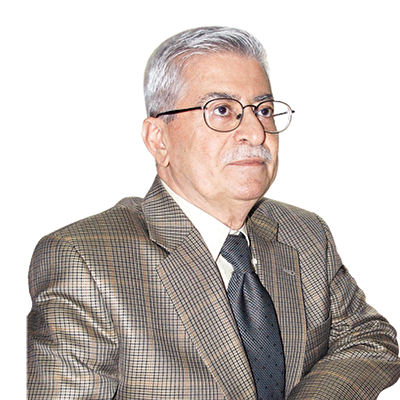 Yes, I'm making a generalization and I'm not abstaining from it. The Western civilization is framed by a triangle of blood, fire and death. The context of this frame is formed by two-facedness and double standards. We had repeated our similar opinion... more

Following the Özgecan murder, which had a shocking effect on the community, the death sentence had reappeared on some segments’ agendas.This situation should be read as the translation of how indignant the public feels towards this murder.Let’s assum... more

No matter what CHP (Republican People's Party) does, they cannot lock on to a certain level of success.I wonder, why?Some commentators, when delivering their statements in the presence of CHP, try to explain the reason with the factual basis that the... more

There is an interesting observation.In this country, whenever a step forward had been taken in the process of progress and independence, this step is being rendered fruitless by means of a military coup.The internal collaborator of this coup appears ... more