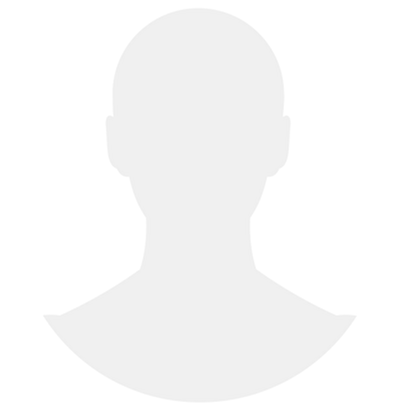 07 July 2015
Books about entrepreneurship in the future will contain the lessons we should have learned today. For the past 20 years, entrepreneurship became more solid with its borders and earnings. Beyond politics and economics, the Greek crisis is an important example of testing entrepreneurs within the country.

Considering entrepreneurship is a triangle of a good idea, team and structure would be a big mistake. That triangle is indeed related to the success of the startup; however, the entrepreneur should seek the economic environment of the country where his / her company will be held.

Let's recall the quick history of the crisis of Greece as an entrepreneur. The question that comes first to my mind is this: Why does Greece face a crisis like that? The Greek crisis broke out in 2009 with 3 more countries: Spain, Portugal and Italy. Flexible but inefficient working hours of those 3 countries triggered a decrease in production within the country and that led to a decrease in output, so the crisis occurred.

However, Spain, Italy and Portugal gave up their siestas and dolce vitas by implying significant economic reforms with the help of its big brothers in Europe. They made far more progress to increase the growth compared to Greece. During that period, Greek debts started to increase with more loans from both the IMF and the EU. Despite these supports, Greece was unable to make progress, unlike Spain, Italy or Portugal. The Greek implements of economic reforms were neither to remove inefficient working hours nor to increase the production.

Greece was home to entrepreneurship festivals a few years ago; however, today it has nothing to do with entrepreneurship related to the economical background. Sadly, we are watching how foreign investors are changing their routes out of Greece and moving their investments abroad.

Greece keeps its uncertainty. You may be an investor or entrepreneur. The question we should consider is this: What should we learn from this crisis? Crises bring opportunities indeed; however, a non-productive and non-industrious economy cannot a provide healthy environment for any business.

Considering increasing values of the world, the only solid thing is that producing and being hardworking are the main conditions for success. The U.S., China and Germany, are all good instances of this opinion. In conclusion, all we need to do as entrepreneurs is to produce, produce and produce.
+