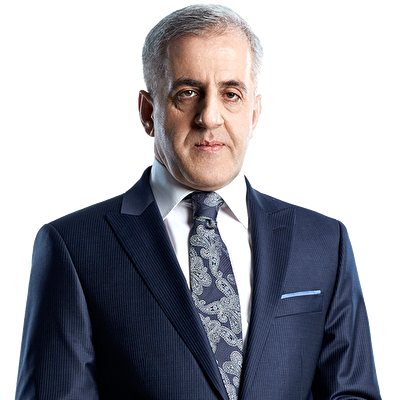 Chaos and regional war in the Middle East?

Comments are continuously written and issued about the prediction of a chaotic atmosphere in the Middle East by a number of lobbying and power centers known as Neocon-Evangelists. According to the West, the heart of the Old World, called the Middle E... more

Since the 1980s, the policies of the government on the Kurdish issue have always been paving the way for Apo supporters/the outlawed PKK and strengthened their position. The deep state in Turkey with the so-called government reflex blocked the path f... more

The political tradition and style, which I've mentioned in my previous articles, unfortunately never steered towards embracing the Kurdish card, despite having it in its hands and despite the fact that Kurds had mostly made a political preference in ... more

The display presented by the latest election results is qualitative enough to affect, not just Turkey, but also the regional balance. The lead role played by the Kurdish issue for a long time, the borders designated by the state – nation system and S... more

Election results and what they make us think

The elections held on June 7, all of a sudden, led the country into a different lane. Except for the playmakers who prepared this result, suddenly within a day the public opinion -as it was 13 years ago-couldn't guess that they would be dragged along... more

The Middle East and Turkey

The relations between Anatolia and Mesopotamia, the region historically referred to as the Byzantium and Asia Minor and the region containing Arabian and Persian lands has never been interrupted at any point of history. This was the case since the Hi... more

I'm in Egypt once again after two years. After the Abdel Fattah El-Sisi military coup in 2013, I never thought that I would come to Egypt again. Egypt is being administered with a military willpower since 1952. Egypt is a land of contradictions. On o... more

Yemen, the Middle East and Turkey – 1

The recent developments in Yemen, the Houthis' capture of capital Sana'a and Ta'iz, and the military intervention of the Gulf countries under the leadership of Saudi Arabia are all pounding at Turkey's door. Since 2010, I had written articles about H... more