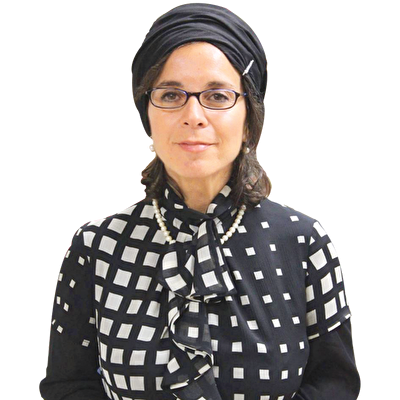 Peace: should it stay in the shadow of weapons during the coalition process?

The neo-nationalist circles that were against the resolution process almost acted like PKK supporters during the election process, where antagonism against the AK Party was the main theme. On the other hand, the parallel structure, which imprisoned K... more

These dirty alliances are not for social peace and reconciliation!

As one week remains before the election, here's what draws my attention the most among the voters' profile: Some want this country to be administrated in justice, to have a peaceful and wealthy society, to establish a civilization of humanity. And se... more

The voters of AK Party and the 'free will' attitude

As election day approaches, the provocations are increasing. Again. Once more. We live in such a country, that we can never have an election within real terms without troubles, constructive, “whatsoever it is”. Each time a critical agenda. How many e... more

The pluralistic spirit of our indigenousness

In my early 40s, I spent two months in Paris, the "capital" of my youth. At that time I realized one thing clearly. The western lifestyle and accordingly the republican values, which I have adopted through my education and environment I had lived in... more